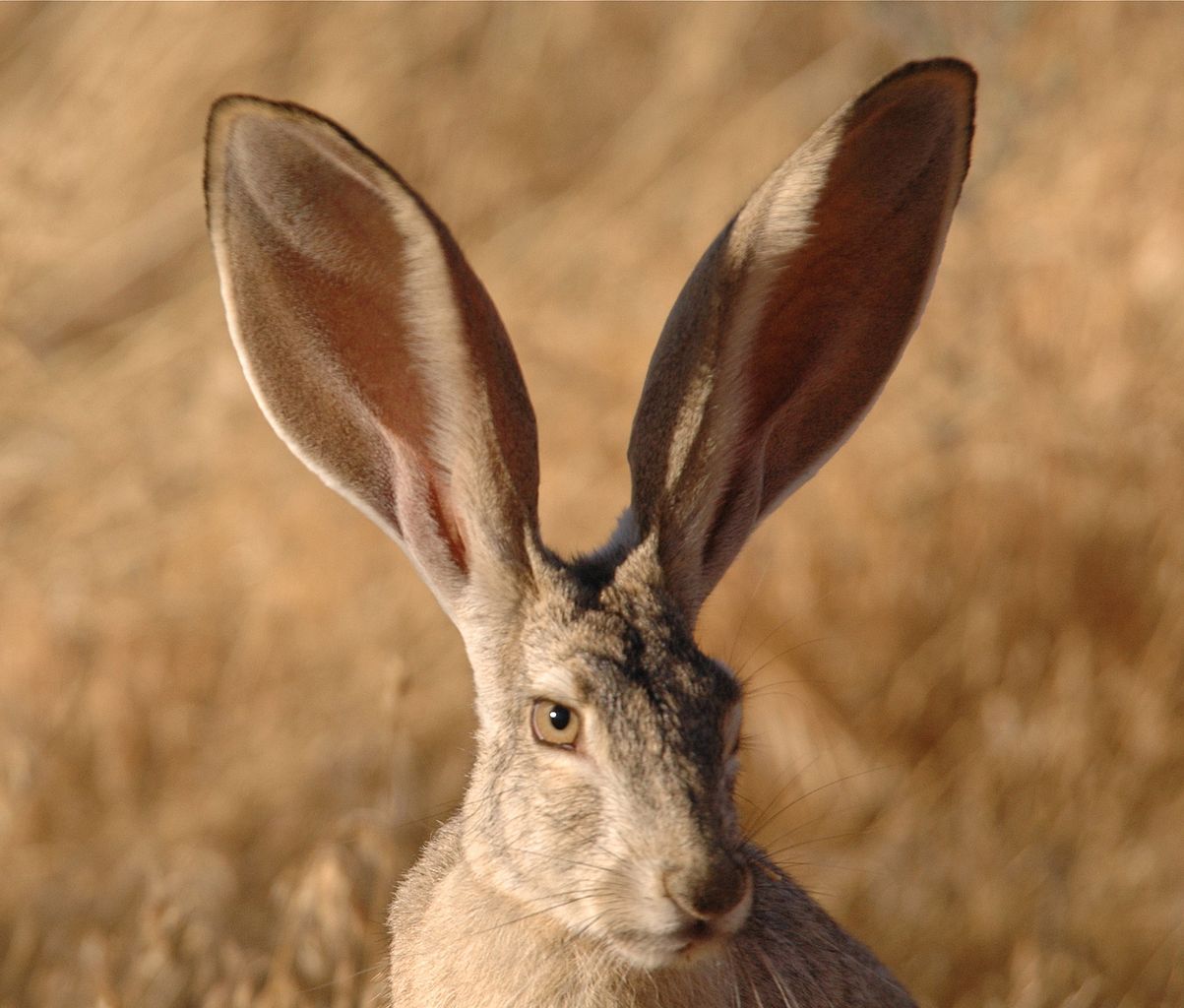 26 Jan We All Live In The Woodland (New Short Story)

Posted at 19:44h in Fiction by Daniel Whelan 0 Comments

Here’s a little something I wrote this morning. I felt like sharing it, so here it is…

Once upon a time, there was a woodland. It was home to many different creatures. They lived off the berries and leaves of the forest, and although they did not always get on with each other, they were mostly safe and mostly happy. They did not know this, because a cruel trick both safety and happiness play  is you don’t notice them until they are gone. But the animals were happy and safe enough nonetheless.

One day, a terrible blight came upon the woodland, and suddenly there was not enough to eat. The animals became less happy, because they were less safe. They began to turn on each other, and became covetous of each other’s food.

They struggled along like this for a while, until one day a group of hares came to the woodland. The hares told all the other animals they would protect them from all the scary things in the woodland, like badgers, and that they would be safe and happy again if they let the hares take care of everything. And because all the other animals were worried, especially about the badgers (of whom, it has to be said, they had never been worried before), they agreed.

At first everything was fine. The forest recovered: not because of anything the hares did, but because nature is resilient. Once again everyone had enough to eat. In fact, they had more to eat than ever before once the hares had driven the badgers from their setts. No-one could actually say they were happy, but they knew they were safe. That’s because the hares said they were.

As time went on, the hares became more aggressive. They made the field mice bring all the berries to their nests. They kicked the beavers out of their dams, and took all the water for themselves. And if any one animal disagreed with them, all the animals of that type were driven from the woodland.

So the creatures of the forest, who were only now realising they didn’t feel very safe at all, gathered together to drive the hares away. And although they were successful, a great many animals died along the way, and the woodland was left in ruins.

Time passed. The forest healed. Slowly, the animals who were left began to trust each other again. They became safer and happier than any other animals who had ever lived in the wood, and over time they started to forget about the hares.

But then another blight came, and food was again scarce. Animals who looked a lot like hares appeared, saying the same sort of things about safety and happiness the other hares had said all that time ago. And so some of the animals said, ‘hey, aren’t you guys hares? Didn’t we drive you all away like seventy years ago?’ To which the hares replied, ‘oh no, we’re rabbits. Our ears are shorter and our bodies are plumper and we’re way cuter. We’re nothing like hares.’ And although many of the animals didn’t think the rabbits’ ears were shorter or that their bodies were plumper, most of them said, ‘that’s all right then’ and went about their day, a little embarrassed at the mistake they had made.

The days went by, and when the rabbits started to say more and more things the hares might have said, the other animals just shrugged and said ‘they’re not as bad as the hares. Let’s not over-react.’ And when the rabbits started to do things the hares might have done, like drive all the sparrows away from the woodland, the animals still shrugged and said ‘they’re not hares. They said so. Let’s give them a chance.’ But when the rabbits started making nests instead of burrows, and taking all the berries and water for themselves, the other animals realised they had been deceived. And so the animals of the wood again had to group together to fight the hares, and again a great many animals died.

All because sometimes it is hard to tell a hare from a rabbit.

So the moral of the story is this: if it looks like a hare, sounds like a hare, and acts like a hare, then you, my friend, have a hare in front of you. Even if it is calling itself ‘alt-right’. Sorry, I mean, a ‘rabbit’.

Fiction, short stories, Stories, We All Live In The Woodland